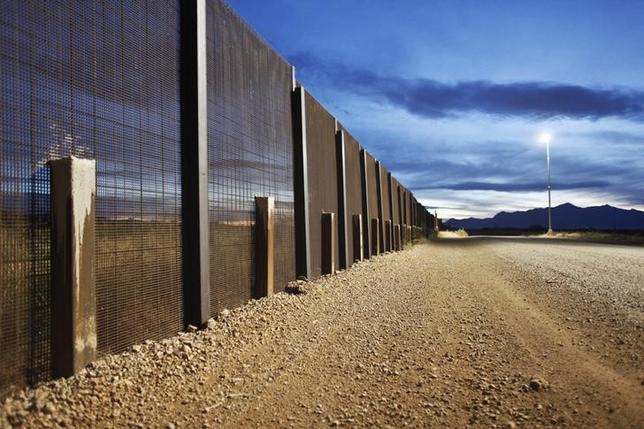 A federal judge has upheld part of Arizona’s contentious immigration law, rejecting claims that the so-called “show your papers” section of the law discriminated against Hispanics.

The ruling by U.S. District Judge Susan Bolton on Friday was on the last of seven challenges to the 2010 law. The section being upheld allows police in Arizona to check the immigration status of anyone they stop.

Bolton ruled that immigration rights activists failed to show that police would enforce the law differently for Hispanics than other people. The section is sometimes called the “show your papers” provision.

The judge also upheld a section that let police check to see if a detainee is in the United States illegally. Bolton voided any laws targeting day laborers.

Karen Tumlin, the legal director of the National Immigration Law Center, one of the parties to the suit, said the group was evaluating its options.

“We will continue working on behalf of our courageous plaintiffs to show that Arizona can do better than this disgraceful law,” she said in a statement.

Bolton’s ruling came two days after a federal judge approved a deal between the U.S. Department of Justice and Arizona’s Maricopa County to resolve accusations of civil rights abuses and dismissed the department’s lawsuit against Sheriff Joe Arpaio and his deputies.